JOIN THE RITUAL OF THE NIGHT!

It’s the late 18th century England, an era when people’s lives changed dramatically with the ushering in of the Industrial Revolution. You are Miriam, an orphan scarred by an alchemist’s demonic curse, which is slowly turning her skin to crystal. As the curse matures, Miriam drifts into a mysterious coma and awakens ten years later as a castle appears and Hell is resurrected. Now, she must travel to the castle to hunt and kill its summoner, Gebel, battling his demons as she searches for a way to stop the curse. 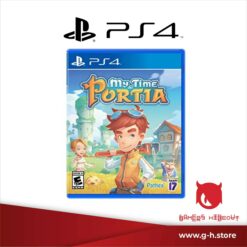 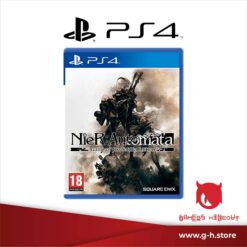 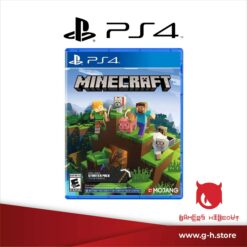 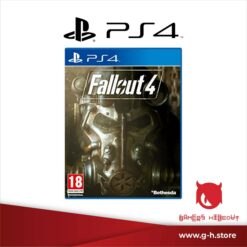 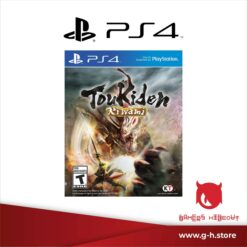 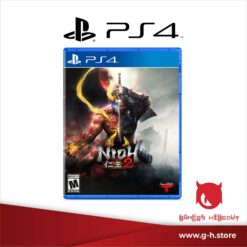 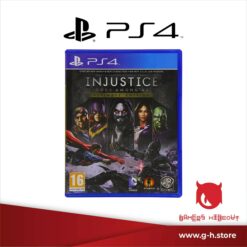 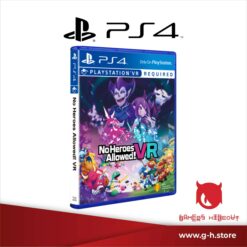