Full Price : TBC (Full price shown is estimated/unconfirmed)
Pre-order with deposit at only RM14.90*!
*Please note that once order is submitted, deposit is non-refundable.

Command an army in strategic, turn-based combat as a tactical adviser for the Orange Star Army. Your expertise is needed as you move land, air, and naval units across the battlefield. Take down enemy squads and capture towns and bases to secure victory and keep the peace.  Keep an eye on the game-changing terrain and weather as you lead a variety of units across multiple maps. This remake features two campaigns that cover the events of Advance Wars and Advance Wars 2: Black Hole Rising!

Defend your land with the help of Andy, Max, Sami, and other Commanding Officers, each with their own specialties and CO Powers. Andy can repair units, while Sami can boost the abilities of troops. Your opponents can use CO abilities of their own too! Throughout both campaigns, the COs you meet play a critical role both on the battlefield and in the story.

Recruit some friends and see who the superior strategist is

When you aren’t busy keeping the peace in one of the two campaign stories, flex your army-commanding chops in Versus Mode*. Up to four players can battle on dozens of maps. Each player chooses a CO from either campaign and can strategically use their CO Powers to turn the tides of battle. Customize your combat with options like funds per allied base and fog of war.

1. All Pre-order Bonus is subjected to Availability.
2. Deposit Payment is NOT the full selling price.
3. Deposit refund is ONLY eligible for non-fulfillment; and NOT eligible for change of mind.
4. In the event if Balance Payment is not made, Deposit is non-refundable.
5. Balance Payment is compulsory to be made, not less than 14 days from the launch date.
6. Pre-order with Full Payment should be collected within 7 days upon the release date. 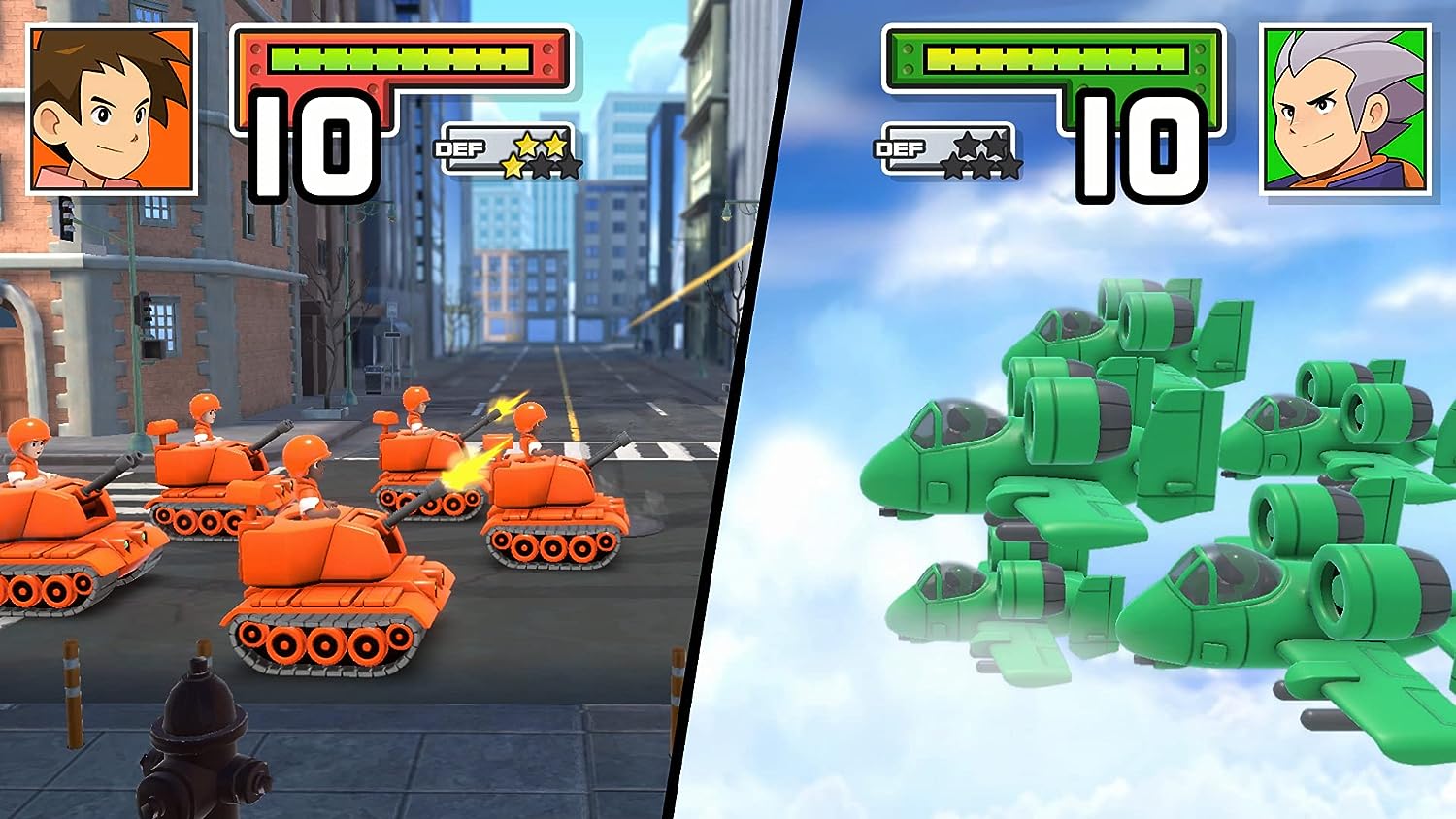 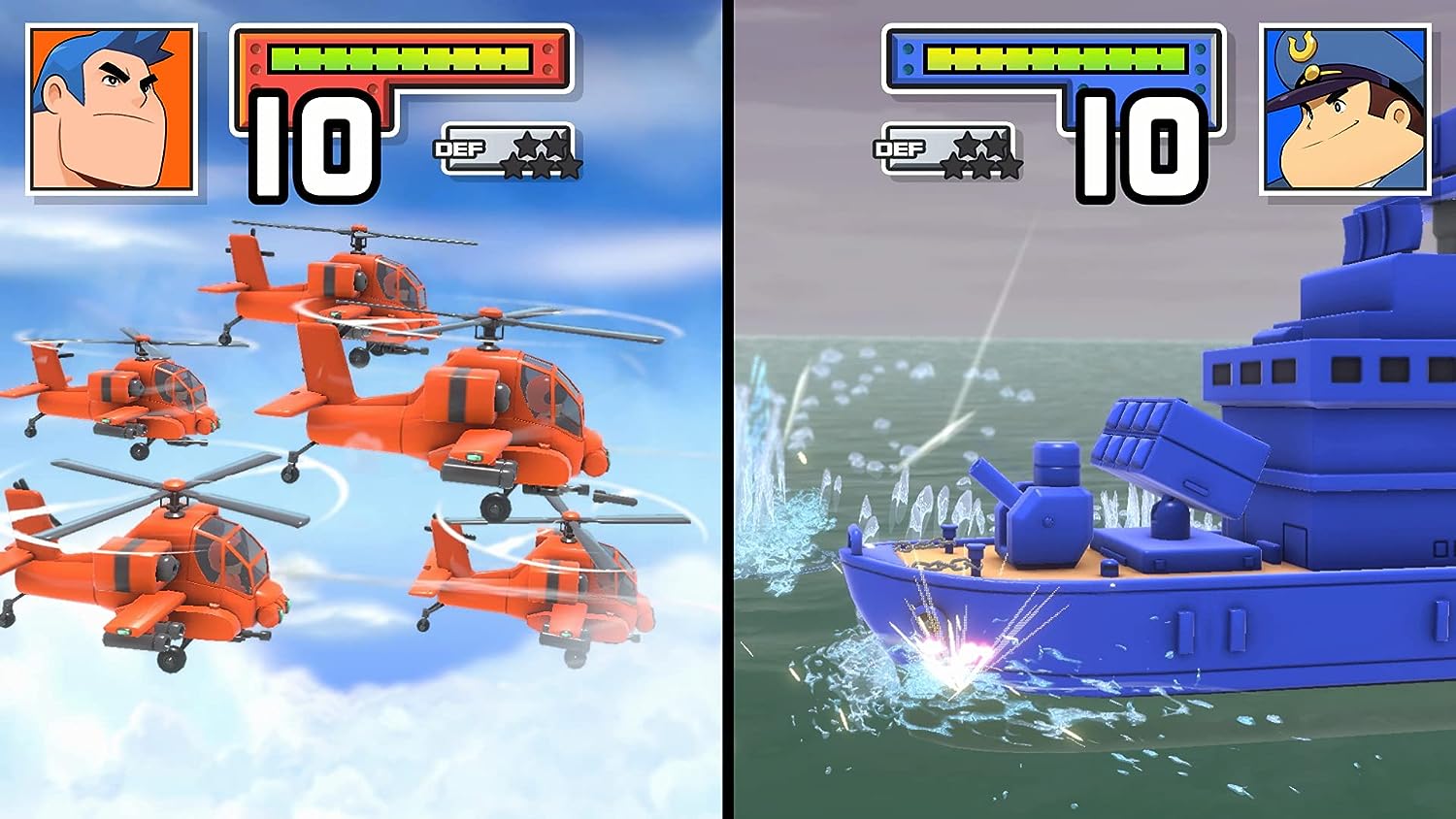 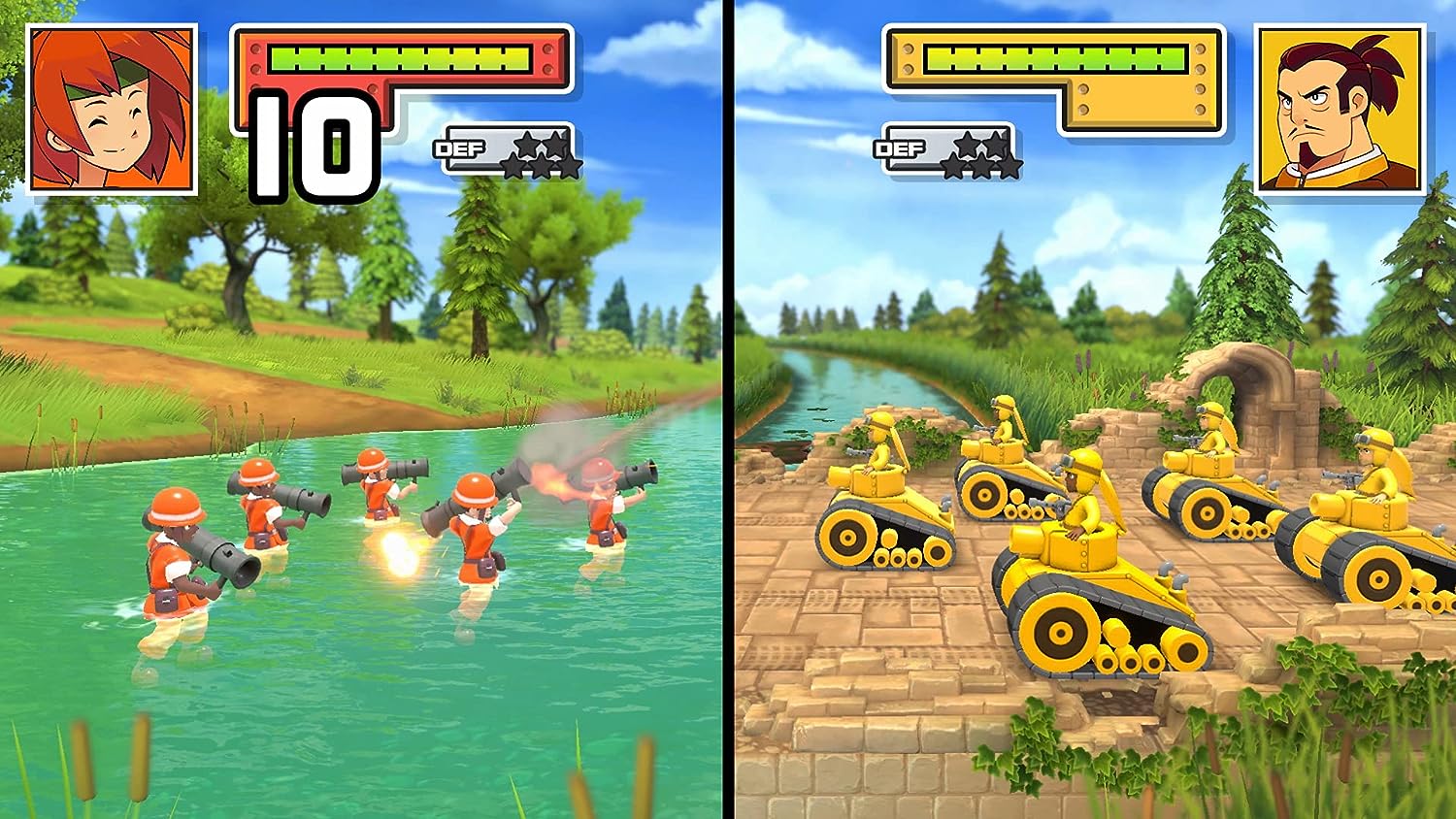 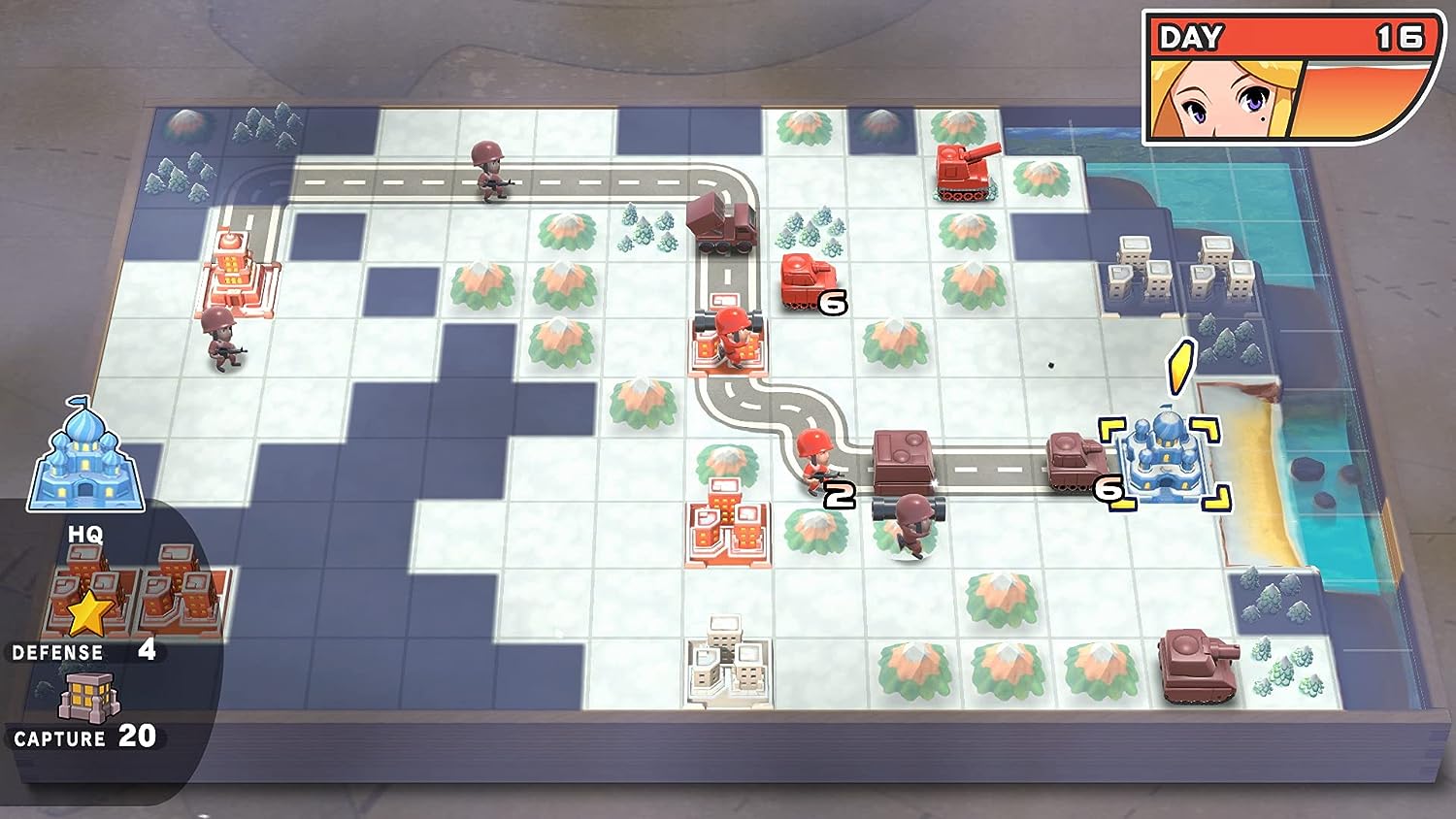 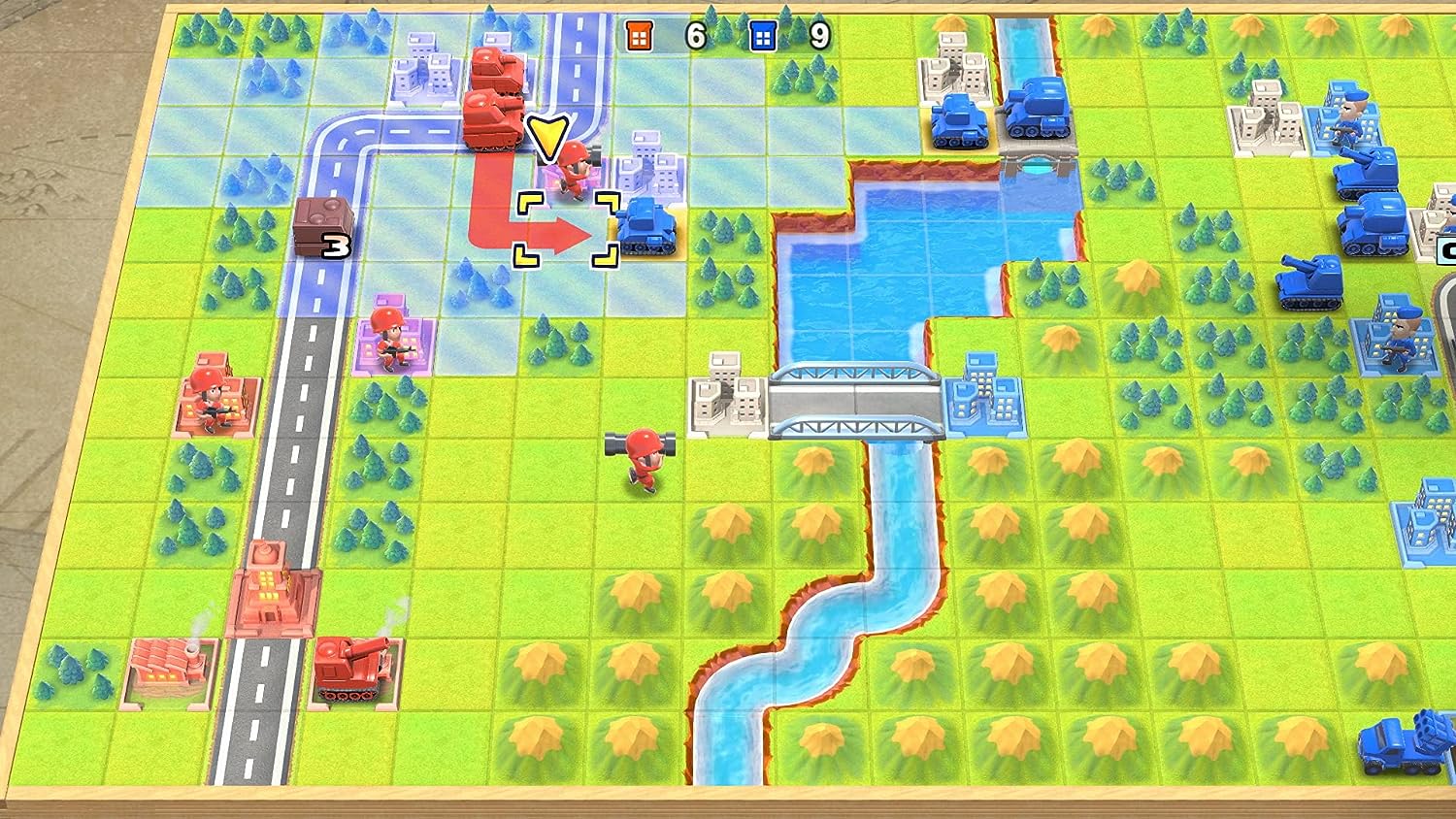 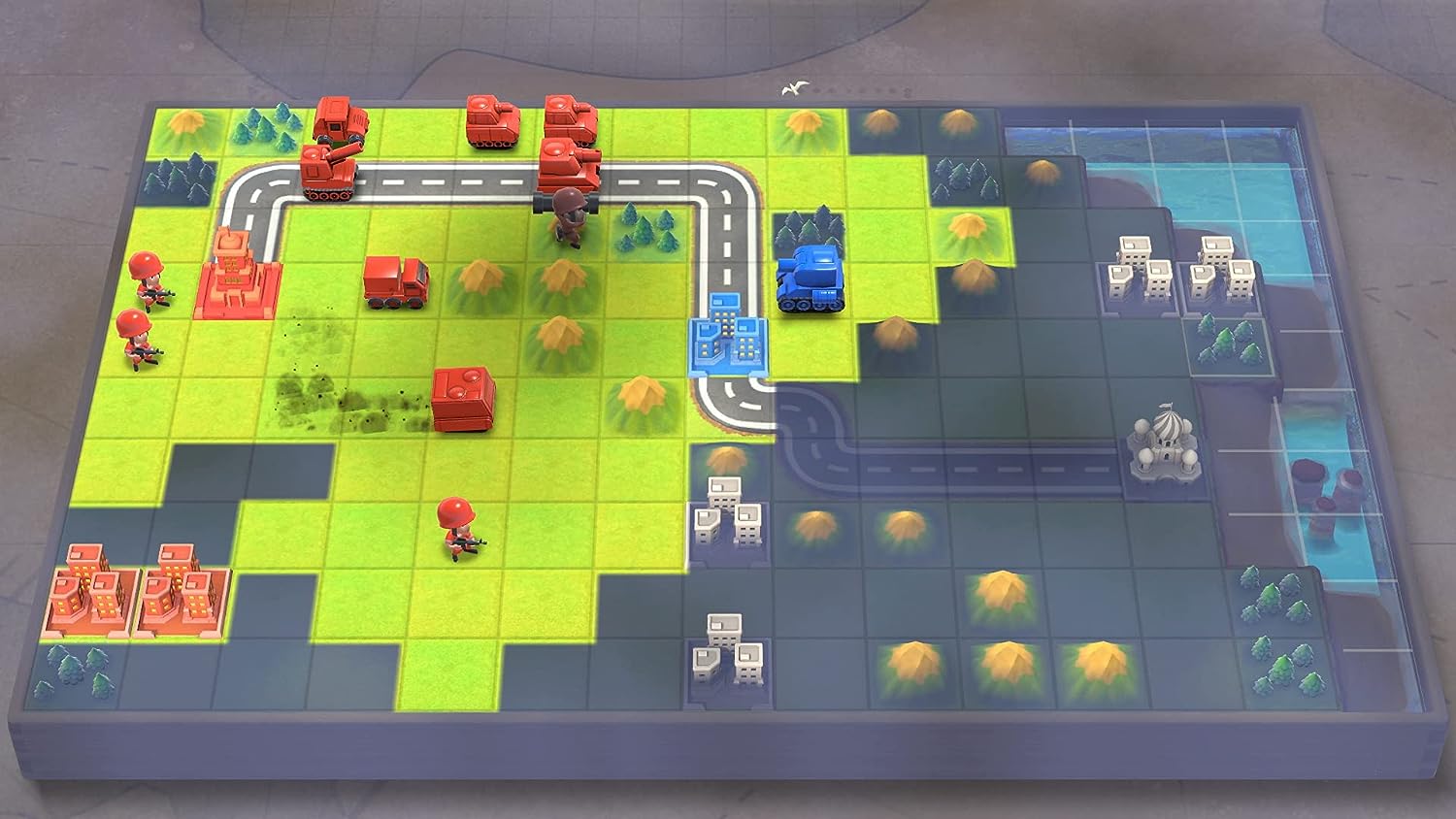 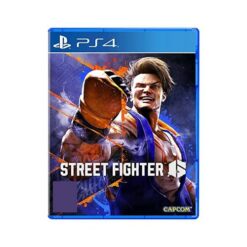 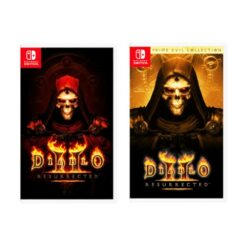 The Legend of Zelda: Tears of the Kingdom – NS 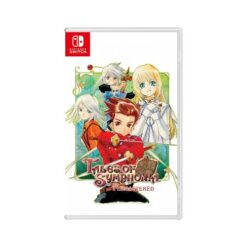 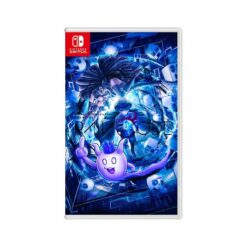 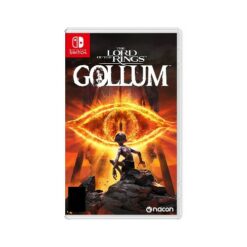 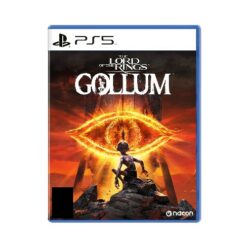