All pre-owned items come complete with accessories and in box. Please note that any pre-order or initial release bonuses are usually not included. DLC codes included with pre-owned games are not guaranteed to be valid.

Several years after his last adventure, retired fortune hunter, Nathan Drake, is forced back into the world of thieves. With the stakes much more personal, Drake embarks on a globe-trotting journey in pursuit of a historical conspiracy behind a fabled pirate treasure. His greatest adventure will test his physical limits, his resolve, and ultimately what he’s willing to sacrifice to save the ones he loves.

Evolved mechanics give players many fresh approaches to gameplay, including new rope and grappling mechanics, added climbing moves and equipment, and seamless fluidity between melee, stealth, and combat.

For the first time in Uncharted history, drive vehicles during gameplay to make big moments even more spectacular and interactive.
Uncharted Multiplayer Uncharted 4 will continue to evolve the franchises multiplayer experience on PS4. 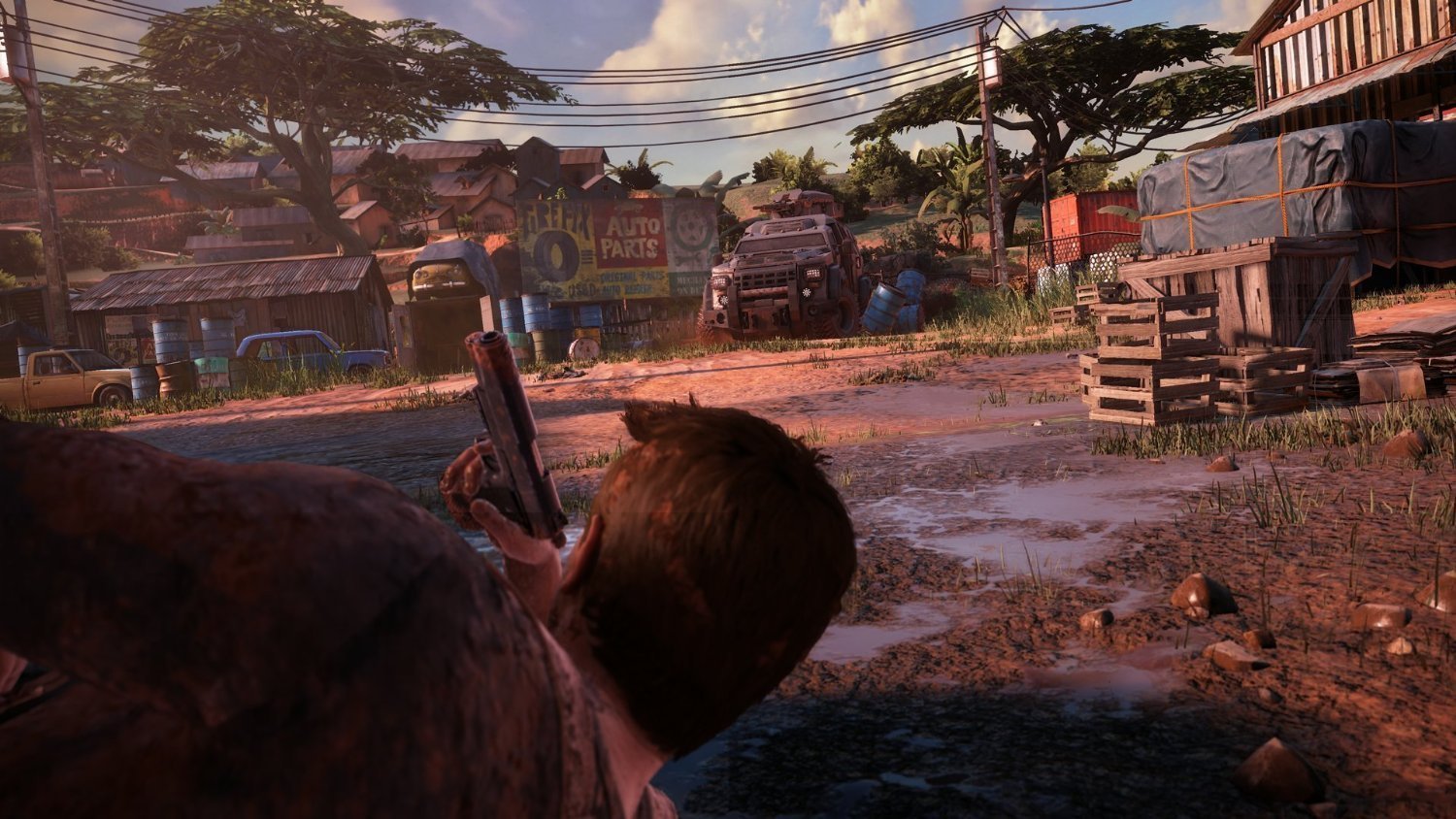 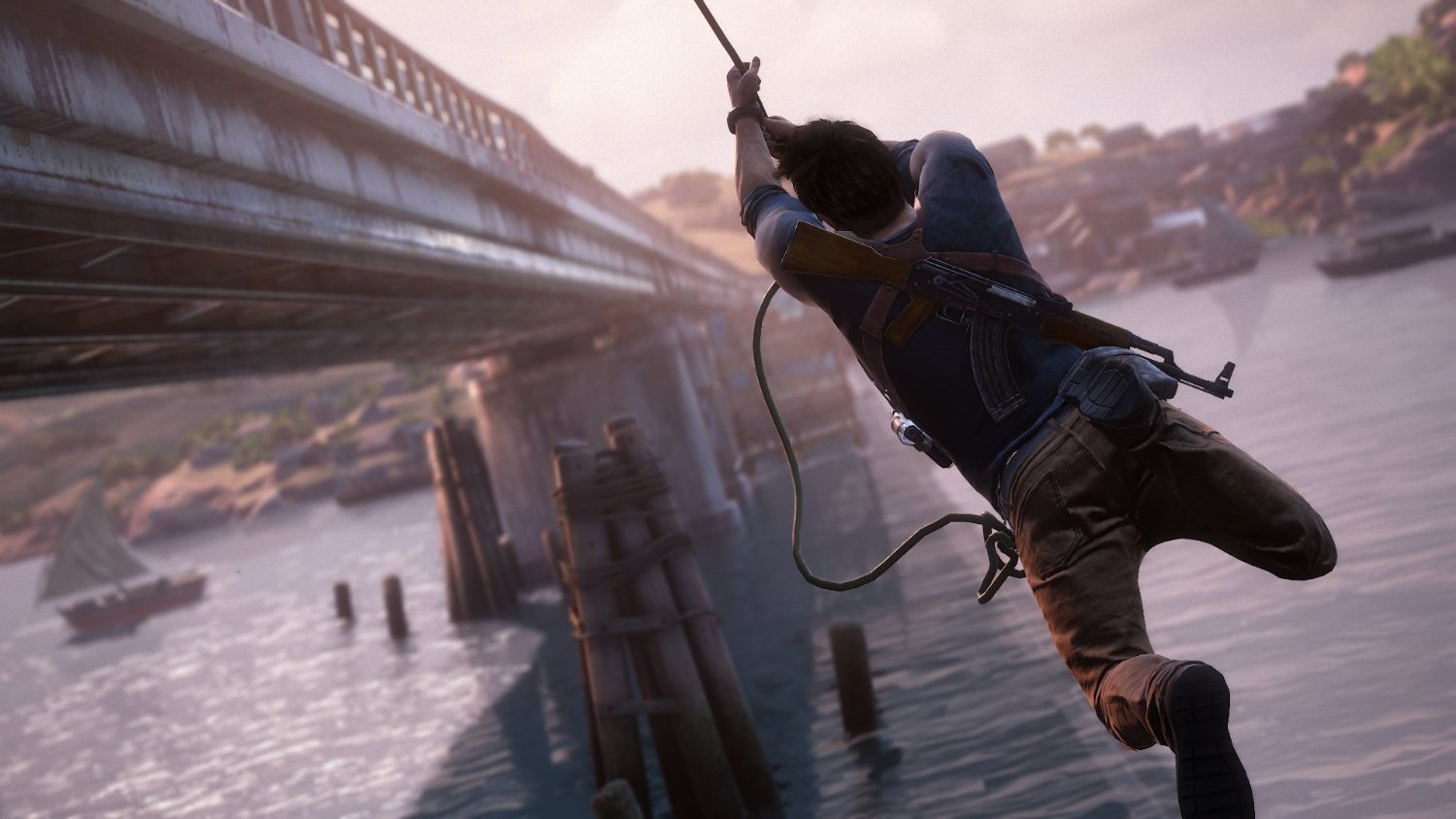 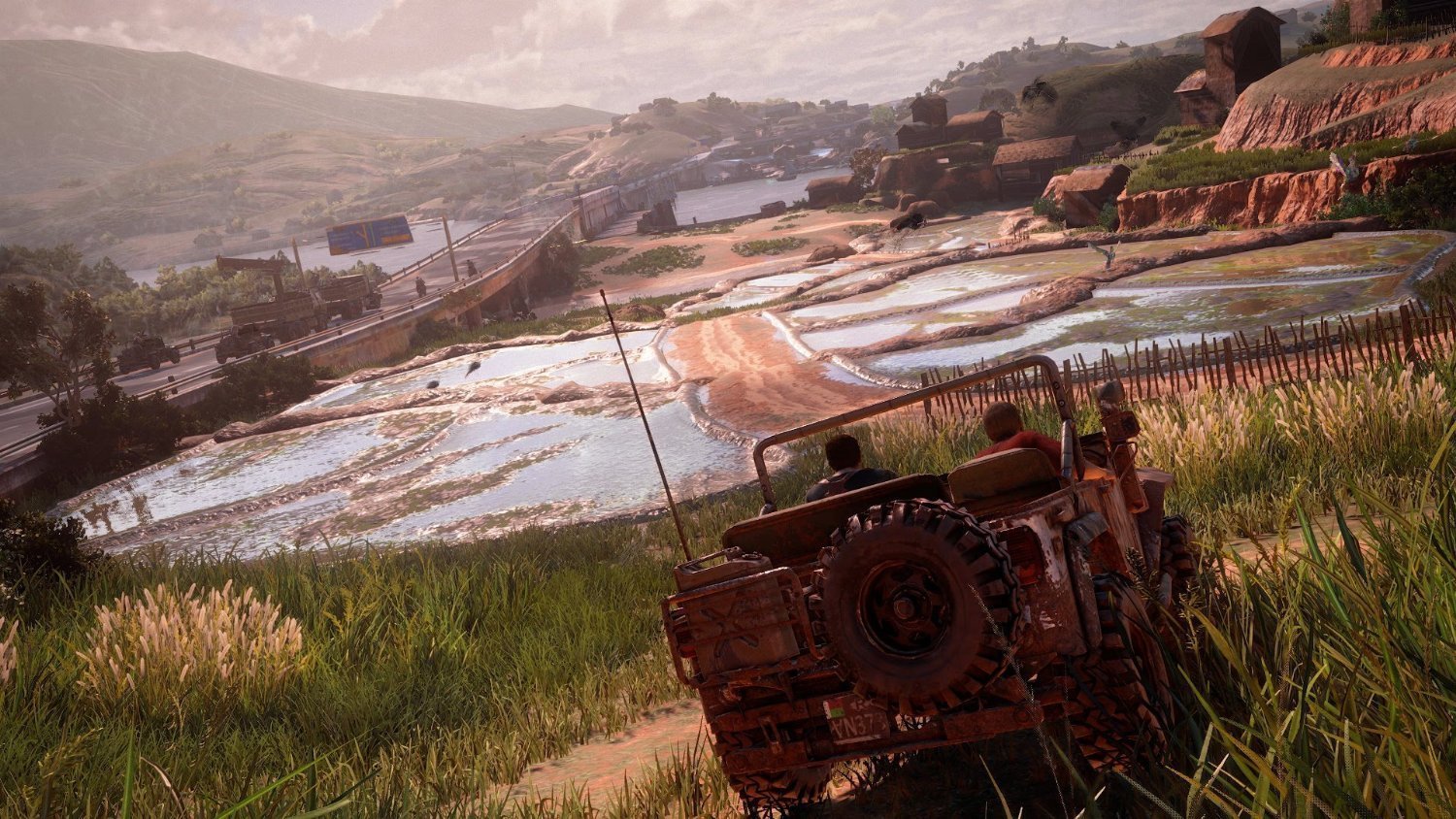 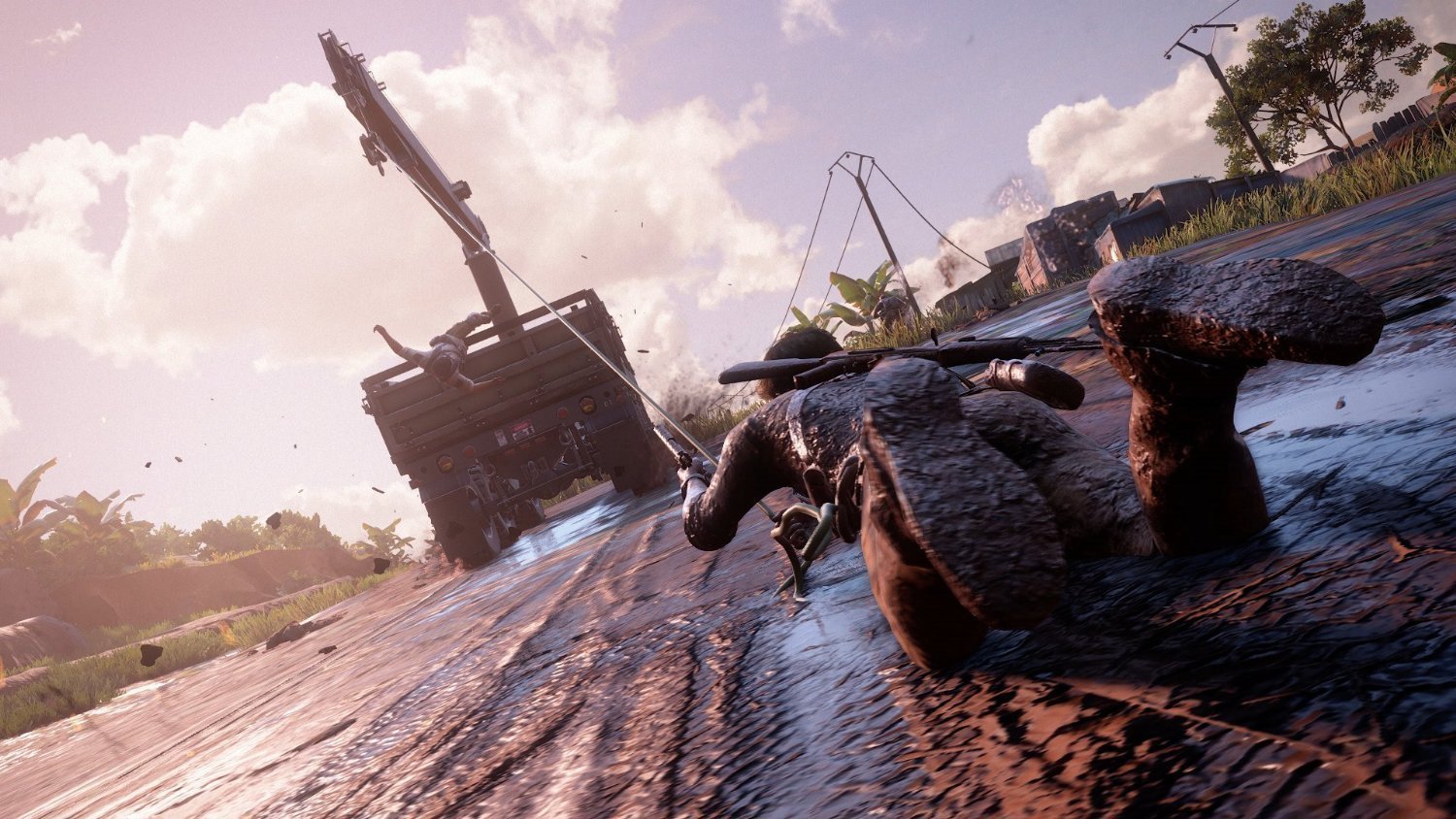 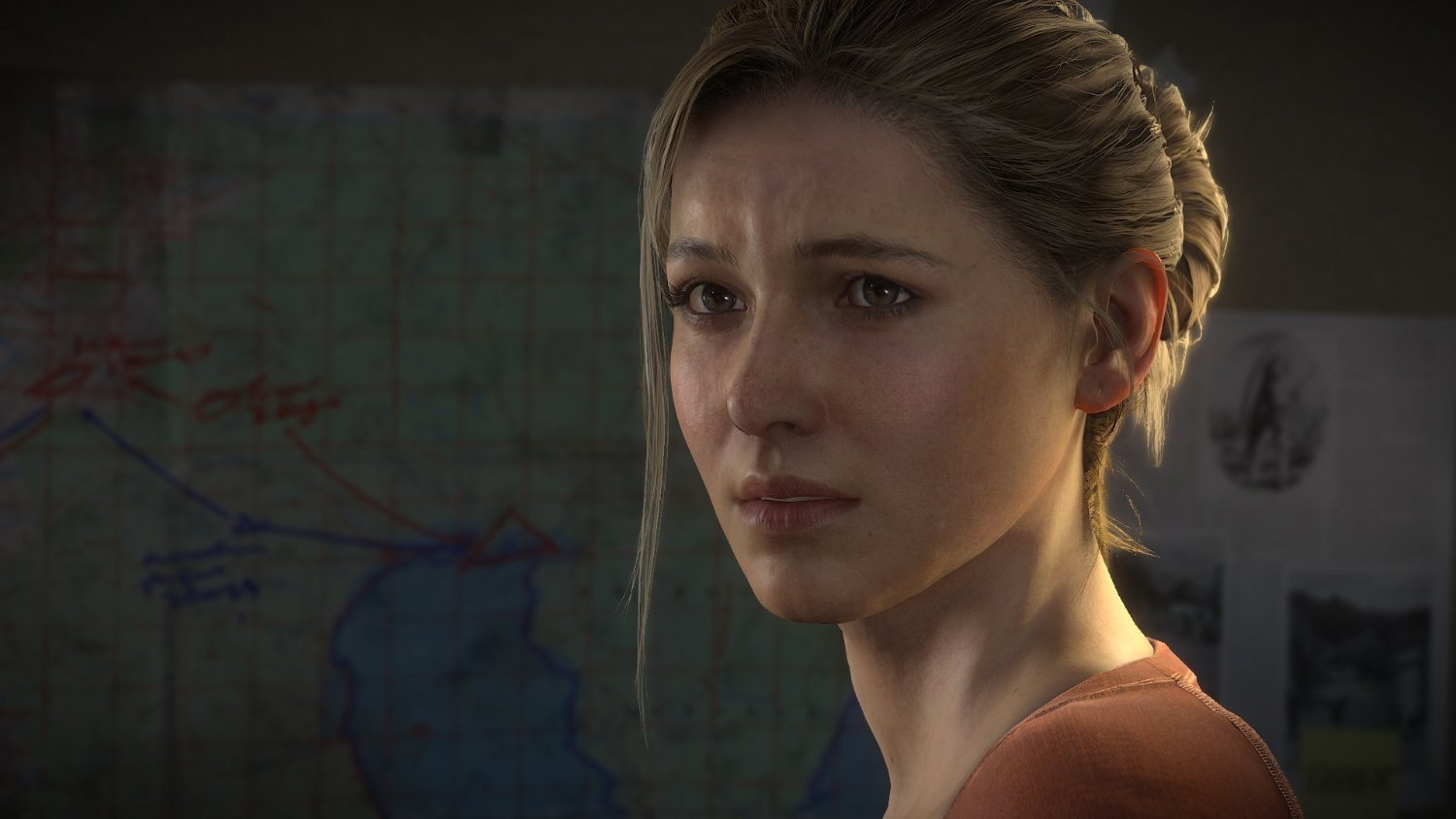 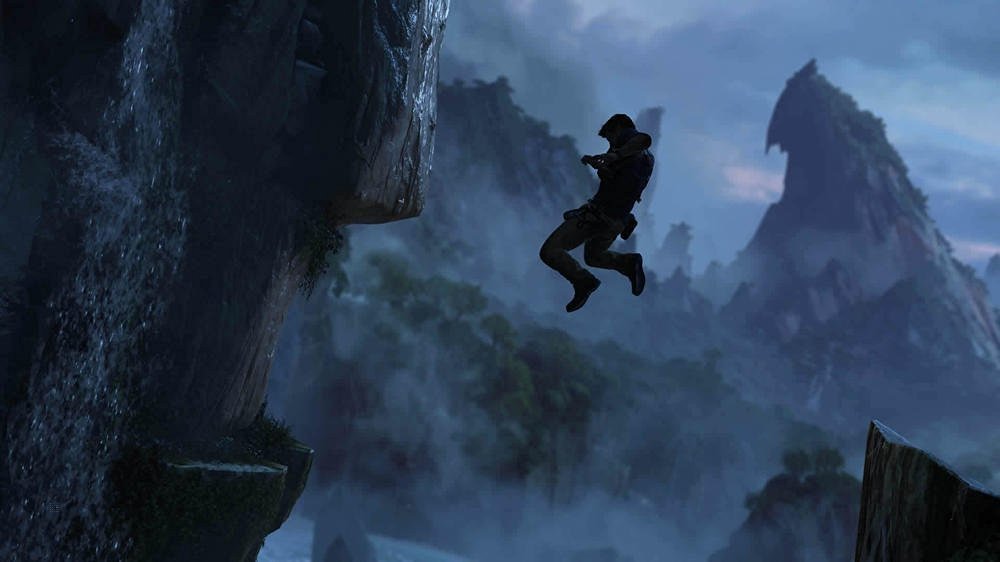 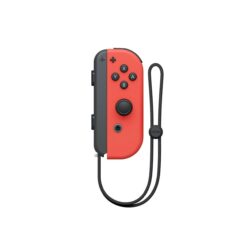 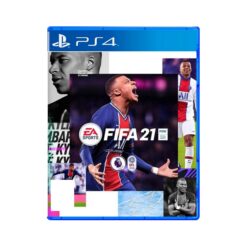 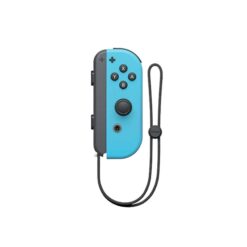 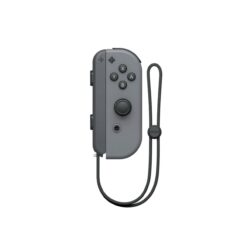