Hunt or be hunted in this asymmetrical multiplayer shooter that pits man against Predator. As part of a Fireteam, complete missions before the Predator finds you. Or be the Predator and hunt your prey.

Be the Predator
Hunt down the opposing Fireteam, using deadly alien weaponry to stalk your prey.

Get to the chopper
Complete challenging missions as part of a four-person Fireteam to escape.

Wield human and alien weaponry
Fight with a state-of-the-art arsenal as the Fireteam, and deadly tech like the shoulder-mounted Plasma Caster, Combistick and more as the Predator. 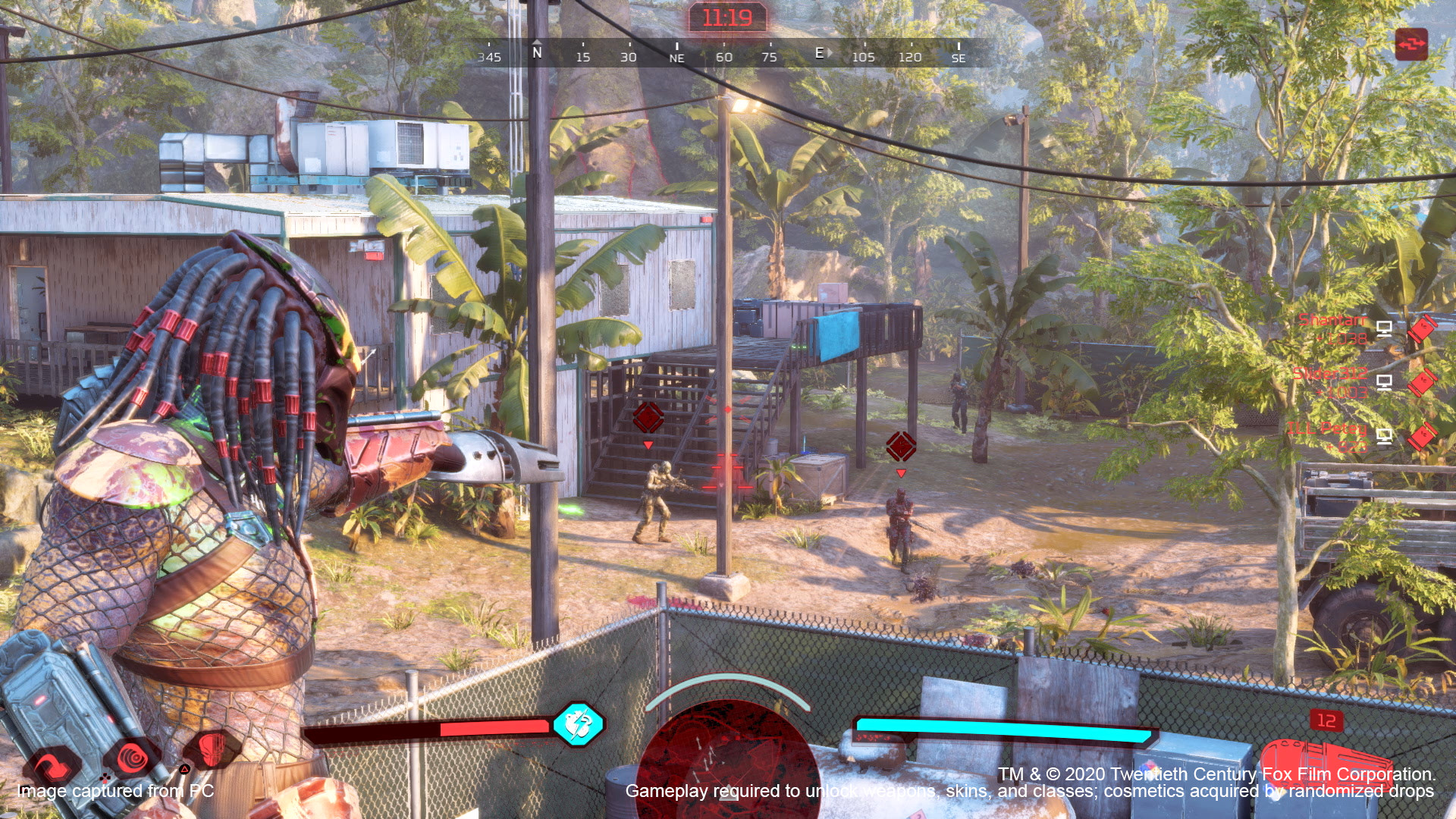 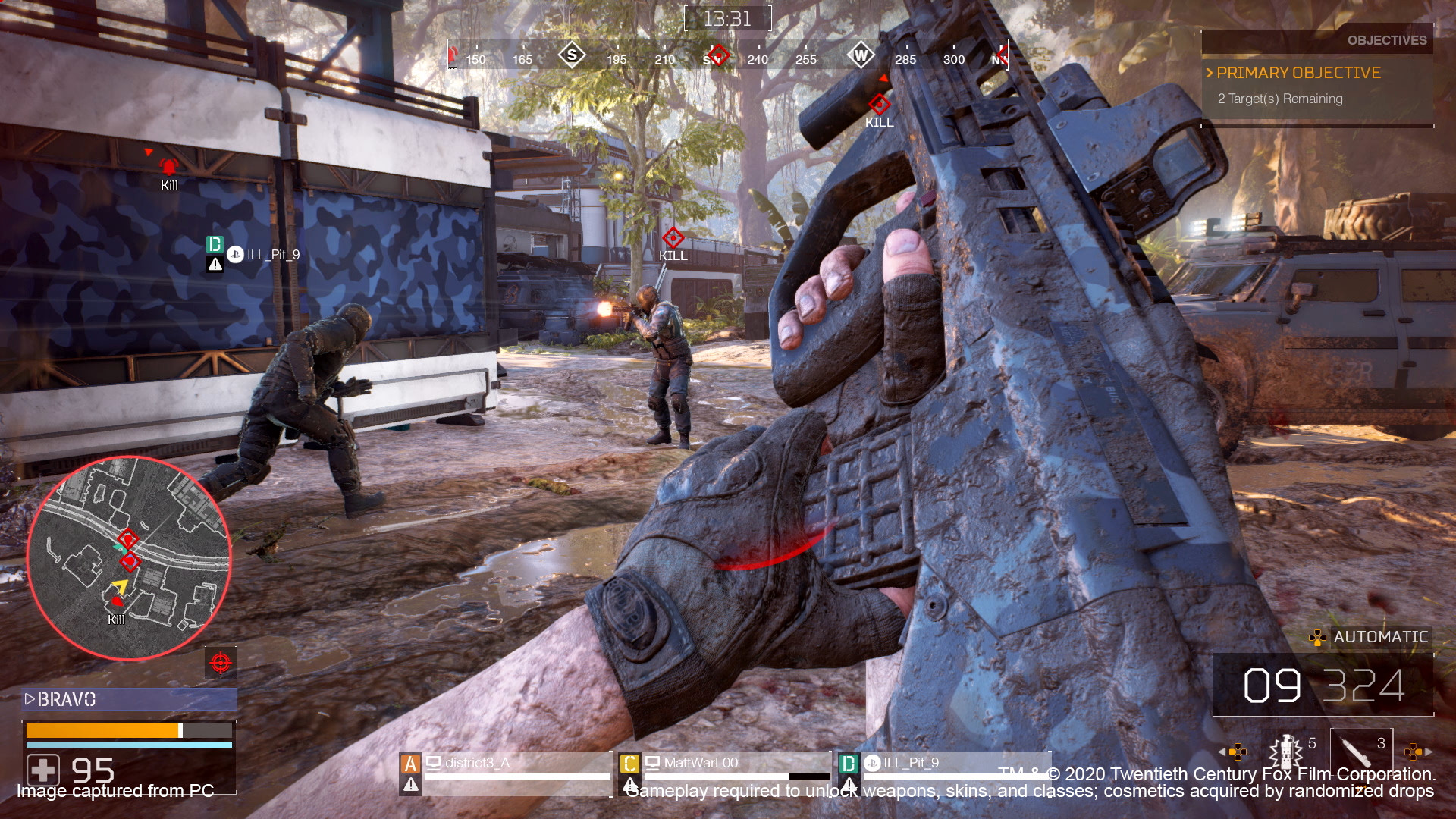 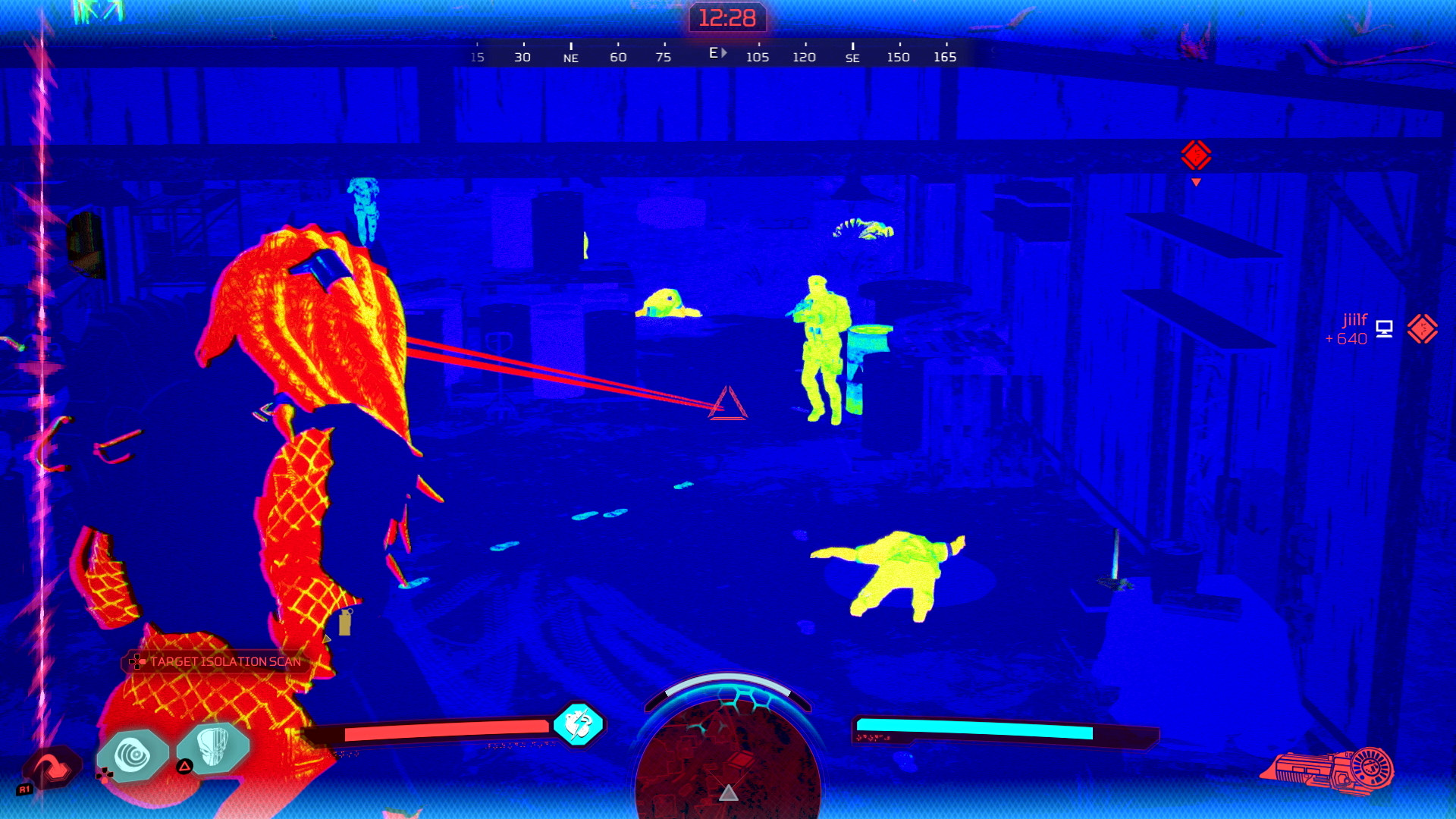 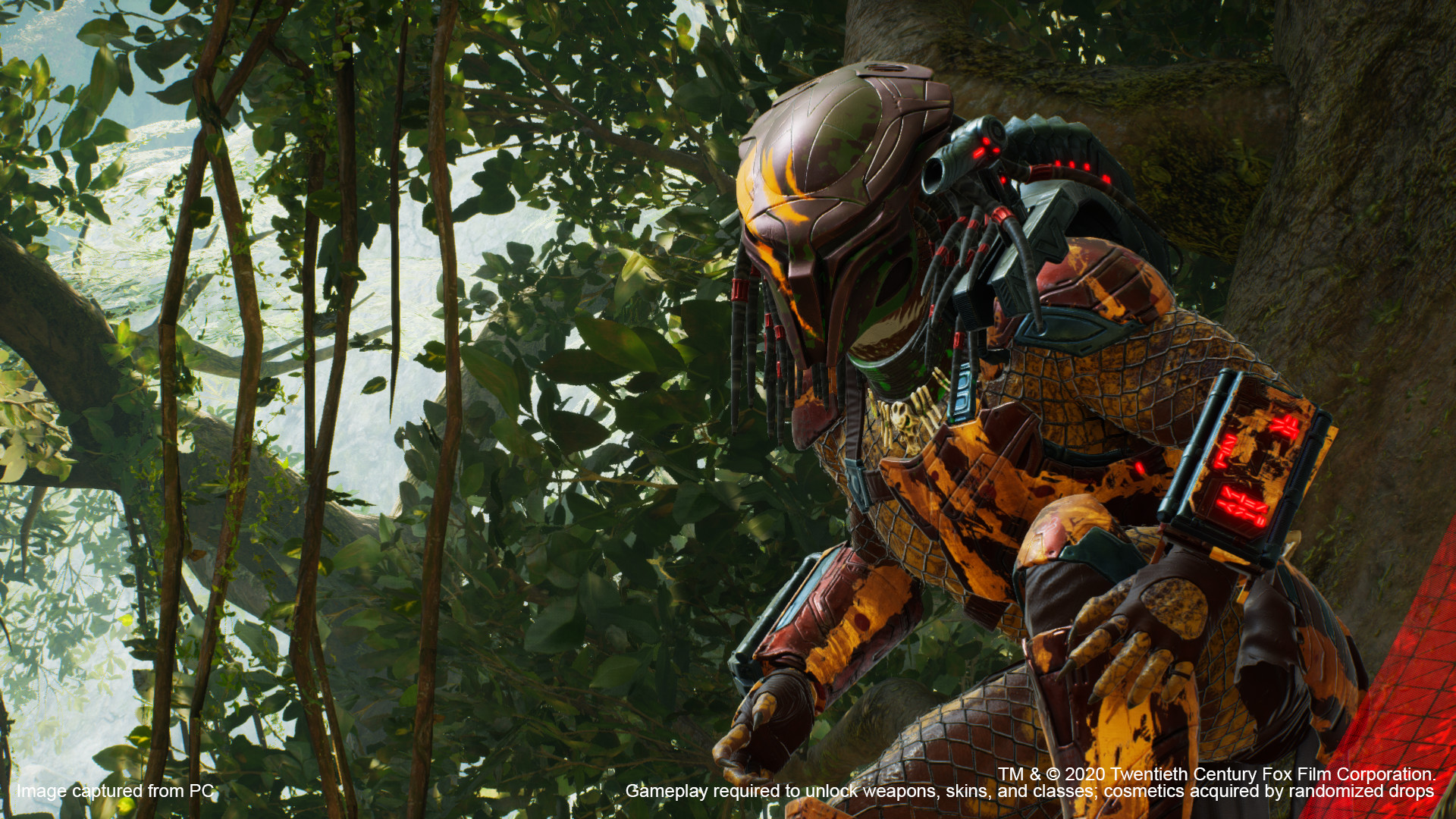 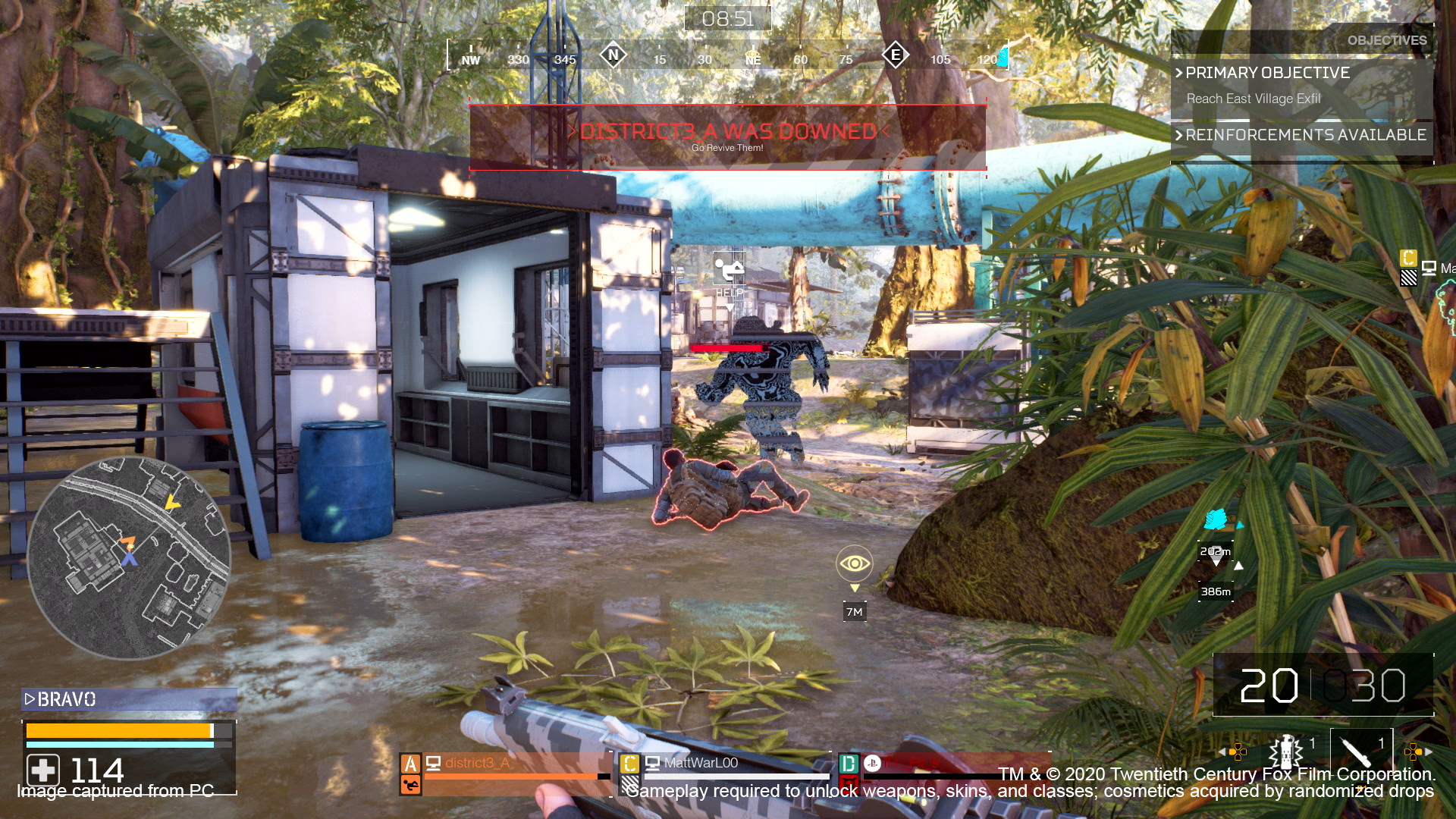 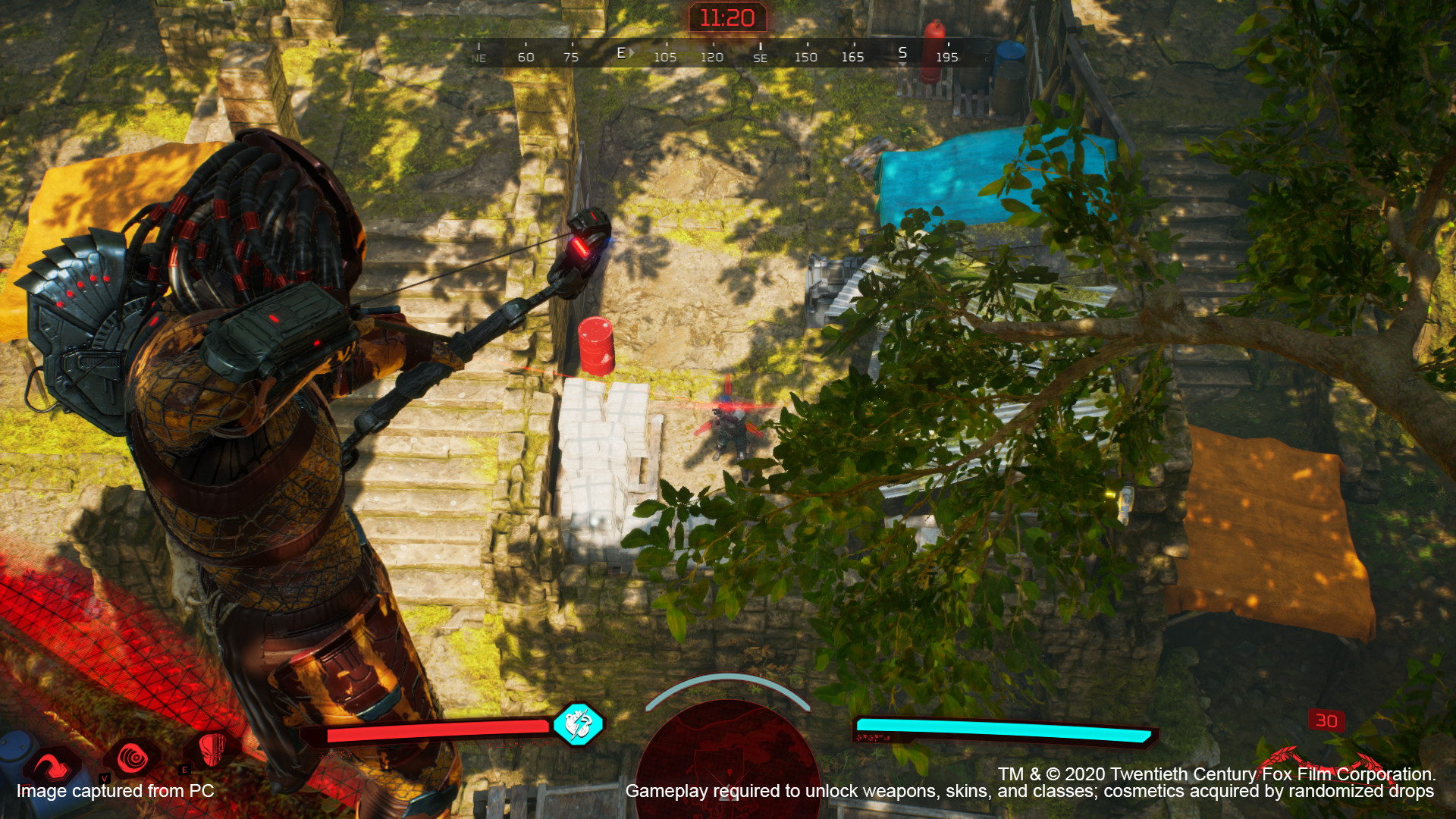 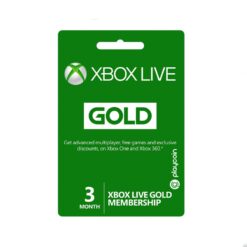 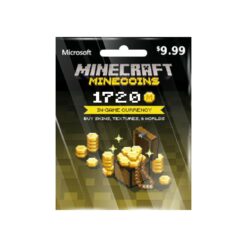 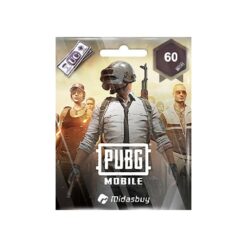 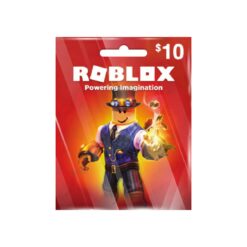 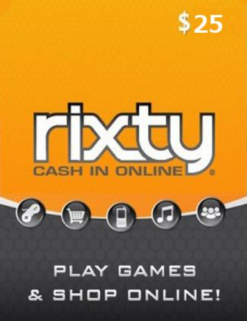 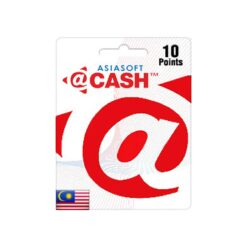 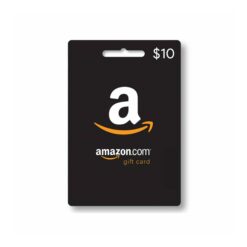 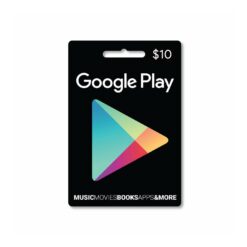