Rise to the challenge and join the hunt!

The critically acclaimed action-RPG series returns to the Nintendo Switch™!

Set in the ninja-inspired land of Kamura Village, explore lush ecosystems and battle fearsome monsters to become the ultimate hunter. It’s been half a century since the last calamity struck, but a terrifying new monster has reared its head and threatens to plunge the land into chaos once again.

Hunt solo or in a party with friends to earn rewards that you can use to craft a huge variety of weapons and armor. Brand new gameplay systems such as the high-flying ‘Wire Action’ and your canine companion ‘Palamute’ will add exciting new layers to the already robust combat that Monster Hunter is known for.

Whether it’s at home, on the go, online or offline – you’ll always be ready for your next hunt on the Nintendo Switch! 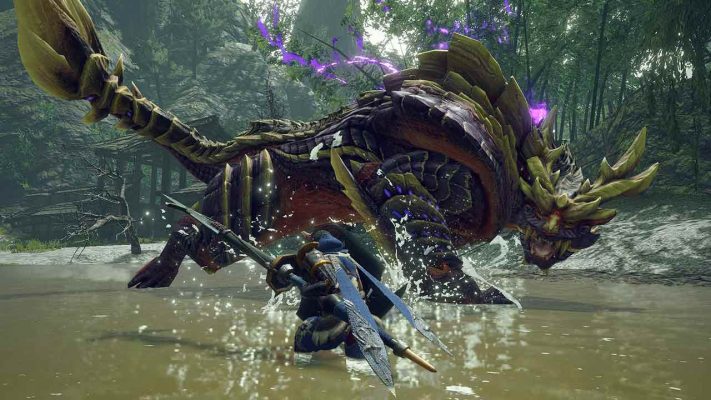 Monster Hunter Rise is an action RPG that will transport players to the colorful Kamura Village, an all-new serene mountain locale that attracts visitors with its unique culture and innovative hunting technologies. After hunters equip their armor and select from one of the various weapon types, all-new hunting grounds await, including the ancient Shrine Ruins and more. 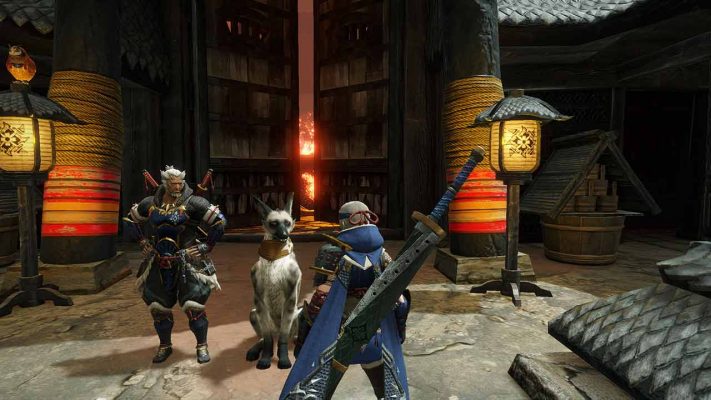 As players defeat monsters and progress through the game, items from fallen foes can be used to craft unique weapons and armor that will increase their chances of future success and survival. Hunters can tackle these challenges solo, or with up to three other players in local or cooperative online play. Evolving the Monster Hunter series, Monster Hunter Rise will provide players with an inventive set of new tools to track down and defeat threatening monsters. For the first time ever in a Monster Hunter game, wire-based grappling actions can be performed by using a “Wirebug” while standing or in mid-air, adding an all-new level of aerial maneuverability to hunting strategies and attacks. 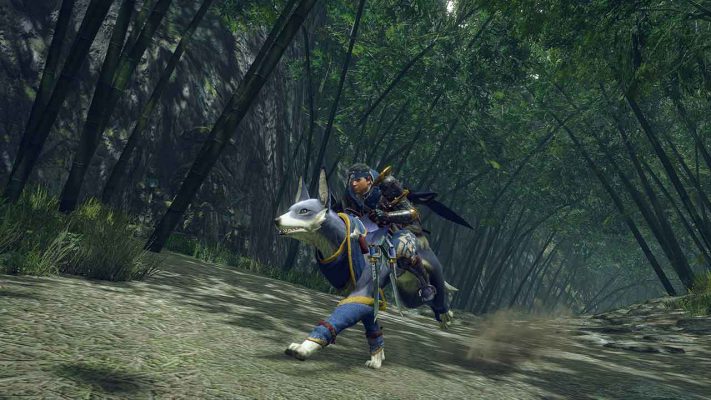 The game will also debut new hunting partners called Palamutes, personalized and rideable “Canyne” companions that will provide players with a new set of attack options, while “Felyne” Palicoes will return as support characters for actions like healing. 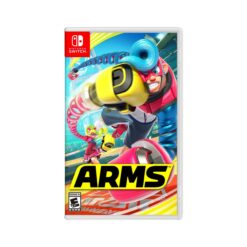 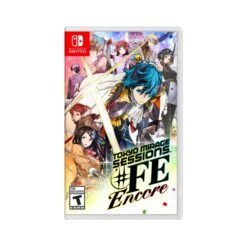 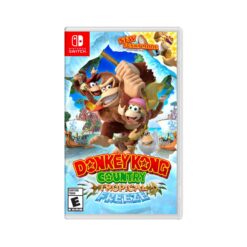 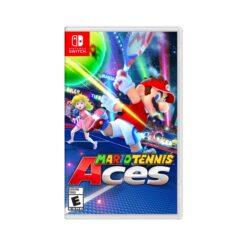 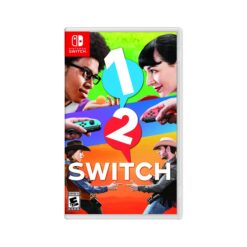 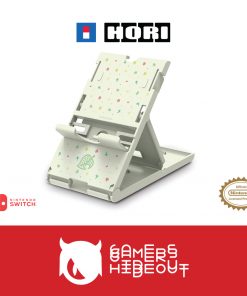 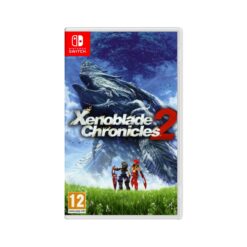 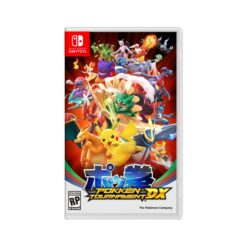