In ancient times, there existed a legendary sword that was imbued with the dragon’s soul.
The “Dragon Blade” was forged by the Dragon Tribe and no weapon stands parallel to it power. Every swing strikes a gust of wind like a hurricane and every blow would ignite the sky in a fiery tempest. Now, pick up the Dragon Blade bestowed with the powers of the dragon, and battle on to new heights. 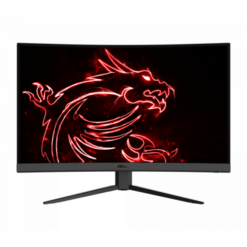 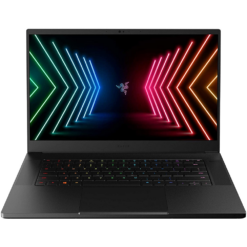 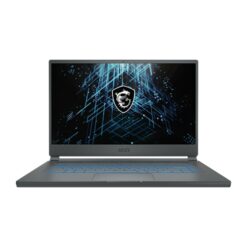 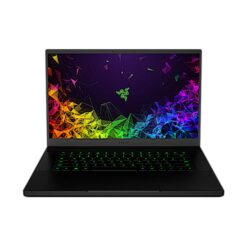 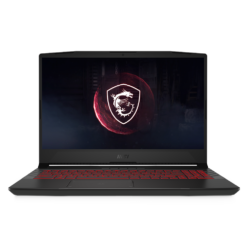 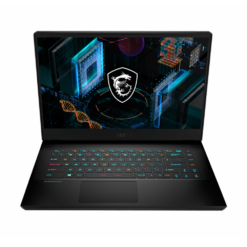