.hack//G.U. Last Recode RETURN TO THE WORLD
Log back into the, an exciting action RPG that is now on the Nintendo Switch™! This collection includes all 4 .Hack//G.U. titles (Rebirth, Reminisce, Redemption, and Reconnection) in one single integrated experience.

Immerse yourself in “The World,” a VRMMORPG fi lled with monsters, magic, and chaos. Follow Haseo as he hunts down a legendary Player Killer (PK) named “Tri-Edge” who PKed his friend Shino and sent her into a coma in real life.
Journey to the mysterious online world of .hack and experience an RPG like never before!

20TH ANNIVERSARY OF .HACK
Celebrate the 20th anniversary of a beloved global cross-media franchise with the first .hack game on the Nintendo Switch™!

THE G.U. SAGA RETURNS
Includes all 4 .Hack//G.U. titles in one game: Rebirth, Reminisce, Redemption, and Reconnection.

RICH STORY CONTENT
Dive into the world of .Hack//G.U. and experience a gripping story full of mysteries and eclectic characters. Reconnection, the 4th epilogue chapter, is sure to delight longtime fans as well as those new to the .hack universe.

Improved system features
Enhanced battle balance and game pacing to provide an optimal experience for new and old fans alike introducing a new “Cheat Mode” that allows fans to begin the game with full stats for those who simply want to experience the story, and “Retry Mode” which allows players to retry battles without having to return to the title screen

Also included is the original Terminal Disc footage that provides background and context to the events that happened in the previous .hack titles 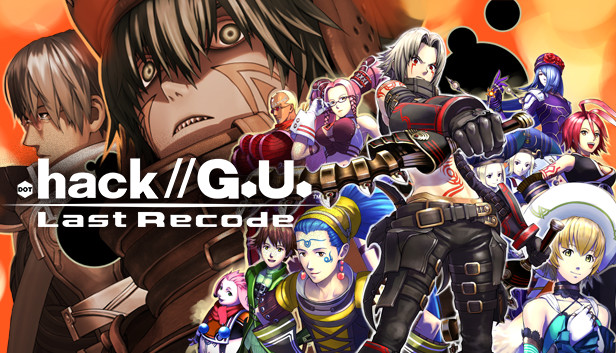 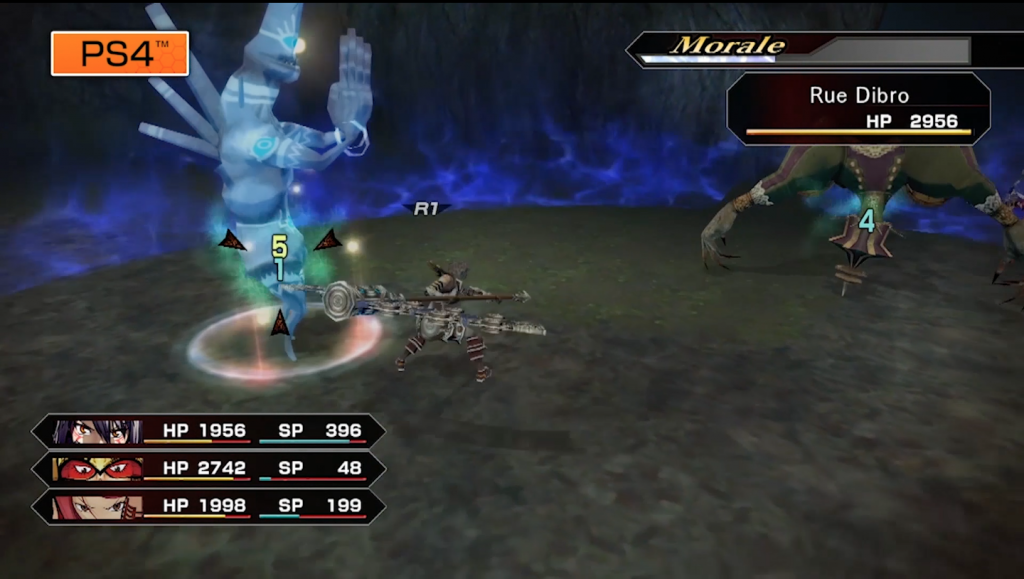 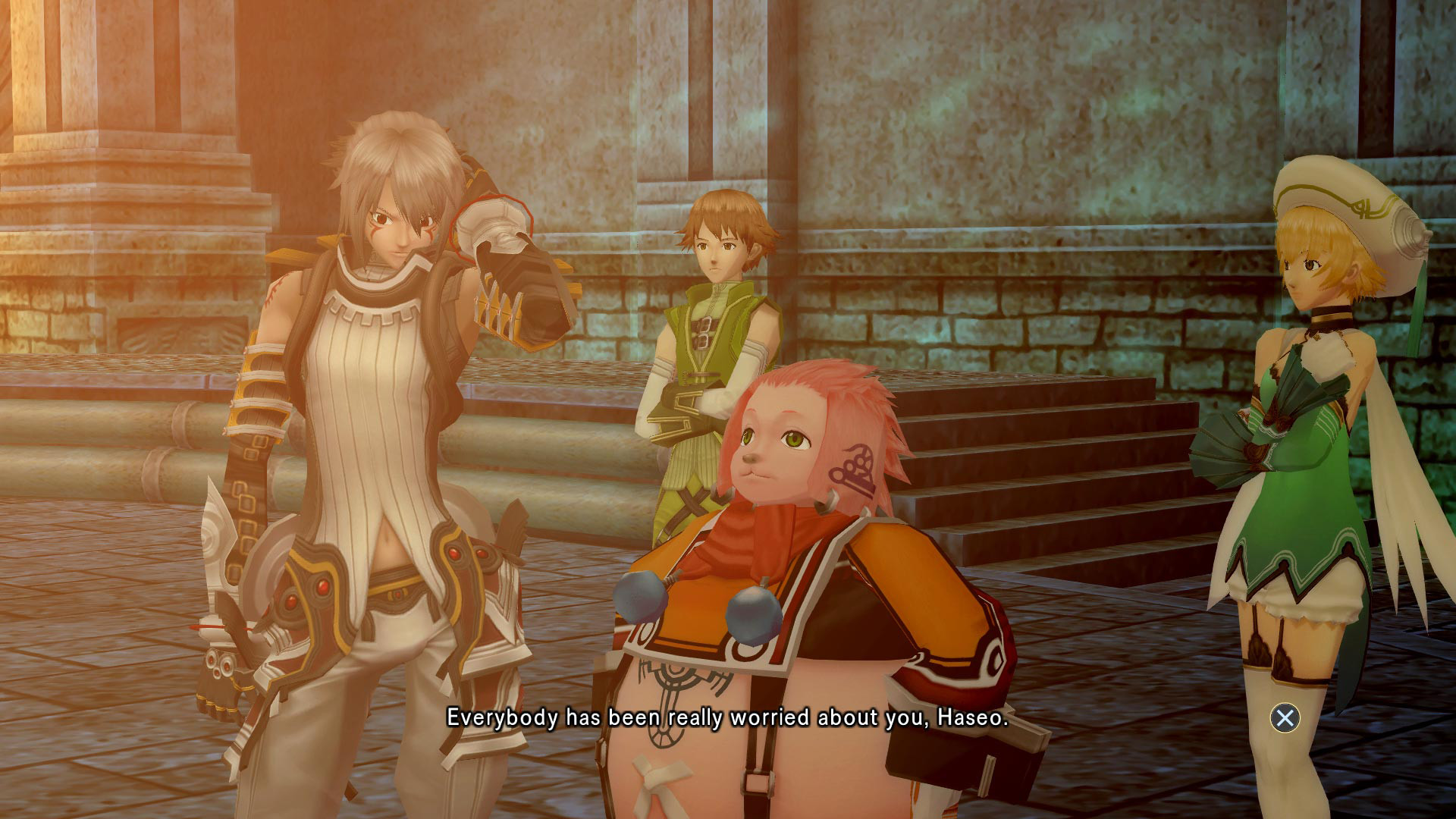 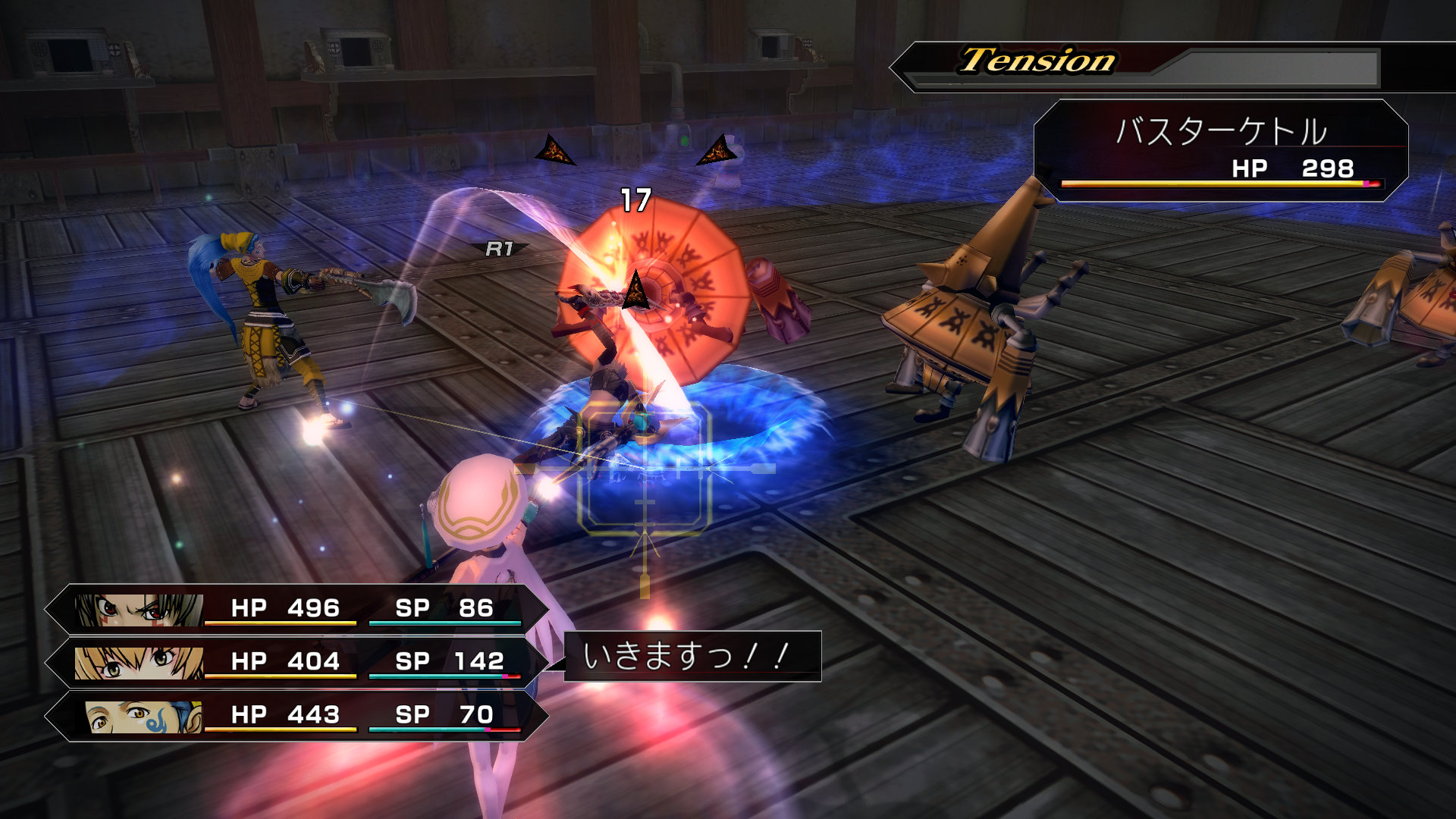 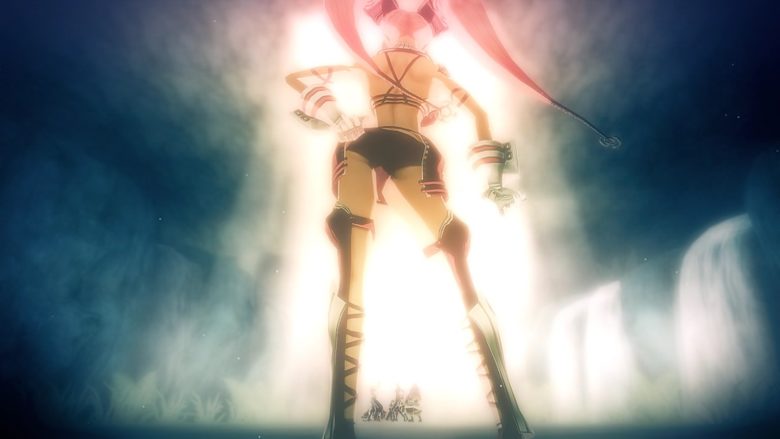 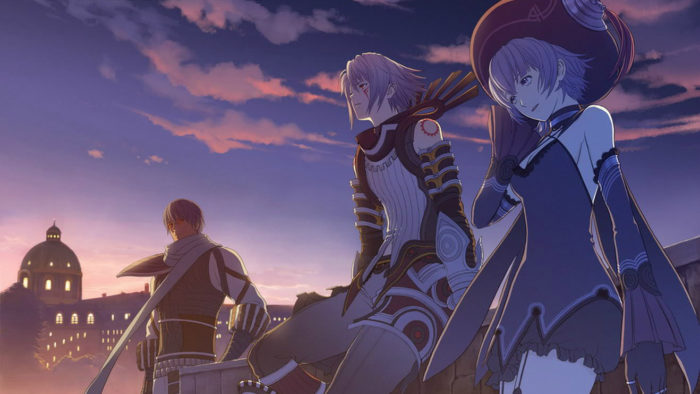 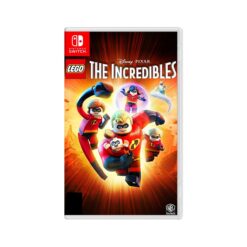 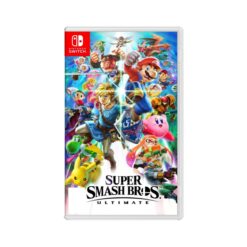 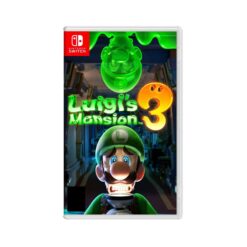 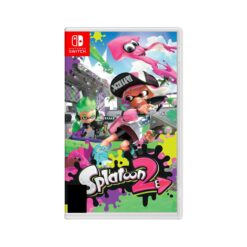 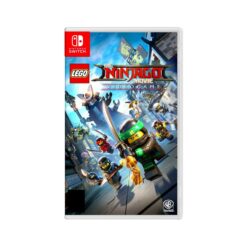 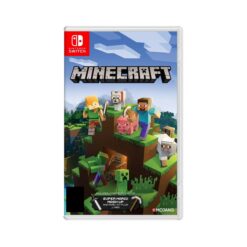 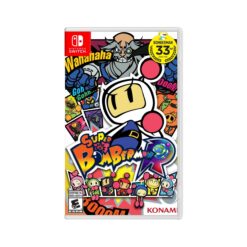 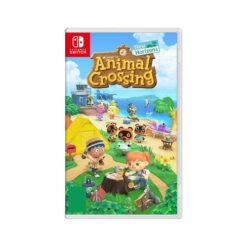